Uyeda Jeweller For Me 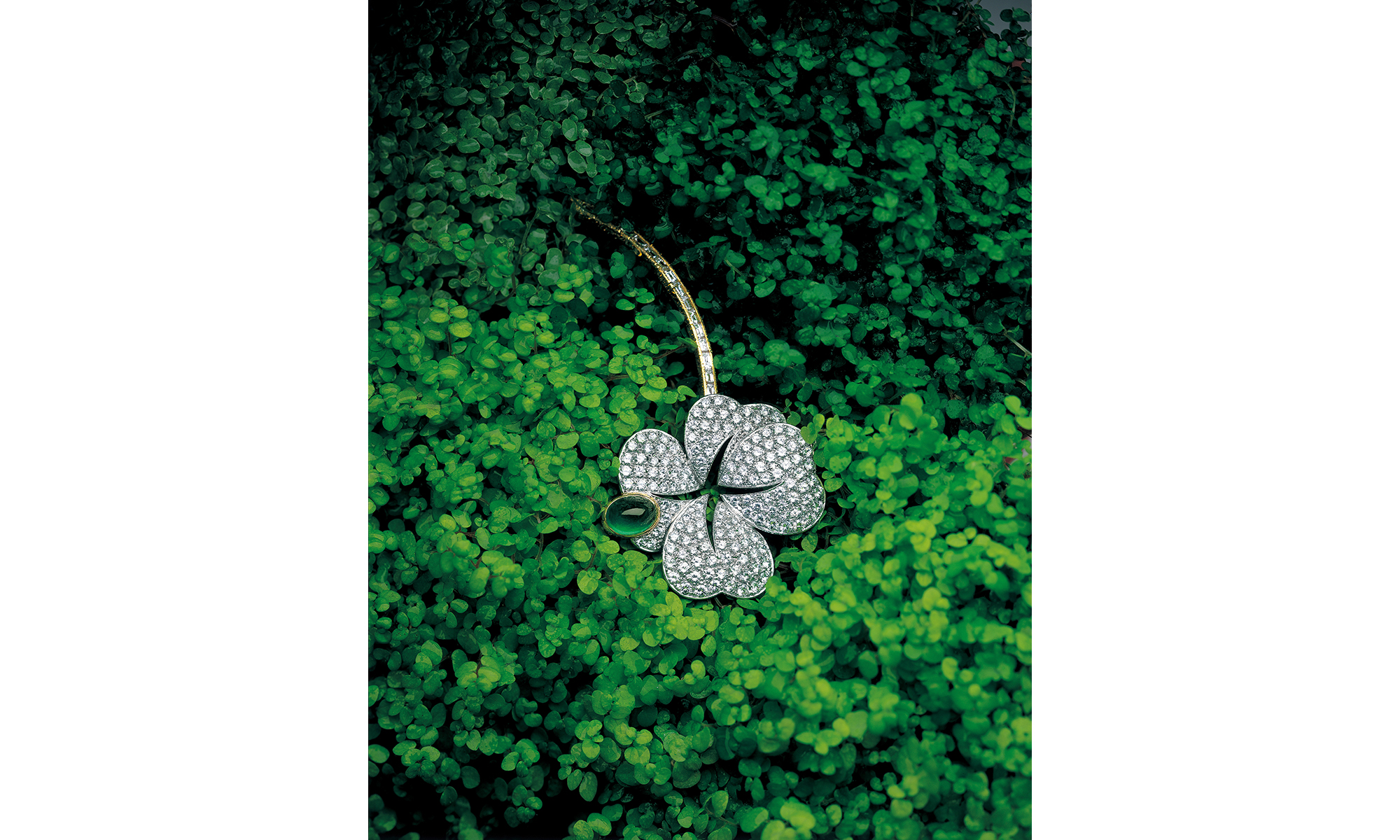 It is unlikely to be a fourth-generation owner in the jewelry industry. Tomohiro Uyeda, however, takes over this unique role and now is the current owner of Uyeda Jeweller, with its high prestige store located in the Imperial Hotel Arcade, Tokyo. Kichigoro Uyeda, the founder, opened his first store in Ginza area in 1884 and Uyeda Jeweller is now one of the most traditional jewellers in Japan. In fact, there are just few fourth-generation owners in one family even in the whole world. It is such a difficult thing to operate continuously a jewelry business over the generations.

It could be said that the products made by Uyeda Jeweller are quite authentic. Their jewelry follows the right and ultimate course of every aspect of traditional Japanese jewelry making, including material, design and craftsmanship. Jewelry originally comes to Japan from the West, but Uyeda’s items depict the mind and individuality of being Japanese in an accurate manner.

So-called traditional and “authentic” products are hard to stand out by themselves. Eccentric or vulgar things are, of course, eye-catching and it is easy to say these things are “unique”. One of greatest achievements of Uyeda is to keep their uniqueness while sticking with authenticity.
Yoshie Uyeda, a jewelry designer and older sister of the current owner, has also contributed to create their delicate but vigorous jewelry lines. As you can see, Uyeda Jeweller is a true family business with tradition beyond generations.

Dignity as a top jeweller

You may be surprised, but there are only a few jewellers besides Uyeda and MIKIMOTO, who have a clear understanding of what they sell and put the carved seal of their brand to all products.
Understanding their own products – This sounds easy, but it is fact very difficult. How many department stores and retailers do business with full knowledge of their products? In most cases, they just display and sell jewelry made by someone – because they can do their job much easier and get larger profits. In the worst scenario, some stores do not even remember which products were sold last week.

On the contrary, this utmost honesty of Uyeda Jeweller should be highly acclaimed. They have never expanded their business and simply have been keeping only one store, which was left by the founder to the next generation. Instead of selling a high volume of low margin products, they sell their uncompromising products with courtesy. This is how a jeweller should be.
In present Japanese society, people rarely use the word such as “elegance” or “dignity”. These kind of expressions are almost obsolete in today’s fast-moving world of technology. However, if you want to remind yourself of these everlasting feelings…Uyeda Jeweller is there for you. Trust me, just visit Uyeda’s store in the Imperial Hotel Arcade! You will then know the true beauty in their jewelry.

Yamaguchi Ryo is an authority of jewelry marketing, jewelry design development and historian. Born in Hokkaido, 1938. Doshisha University. In 1961 he joined Mikimoto and later became a managing director. After he retired from Mikimoto, he took a post of president of Gems International Co., Ltd. and in 1999 he established a jewel「y marketing consulting company, Rio International Co., Ltd. He is an author of "Story of Jewelry" (Shincho-sha) , "Hoshokuhin shijo: Sono shirarezaru sekai"(Nikkei), "Jewelry Museum of the world" (Tokuma Shoten), "Concise History of European jewellery" (Tokyo Bijutsu) 、"Diamond Jewellery" (Tokyo Bijutsu) , "Brand Jewellery - 30 stories ", "Top」ewellers of」APAN" (Sen ken Shim bun) , as well as a translator of "Harry Winston"(Tokuma Shoten). Also he is a contributor to newspapers and various publications.